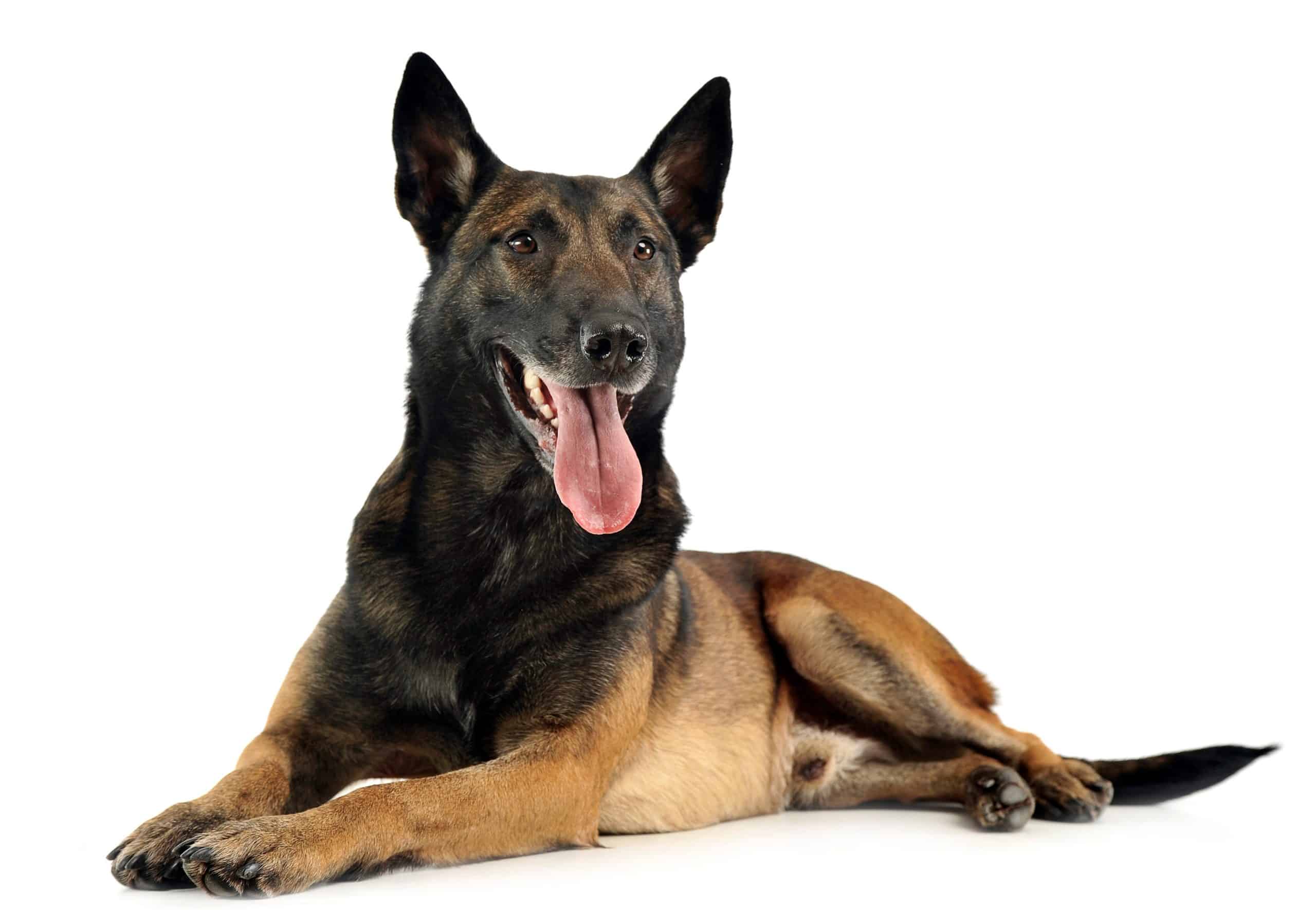 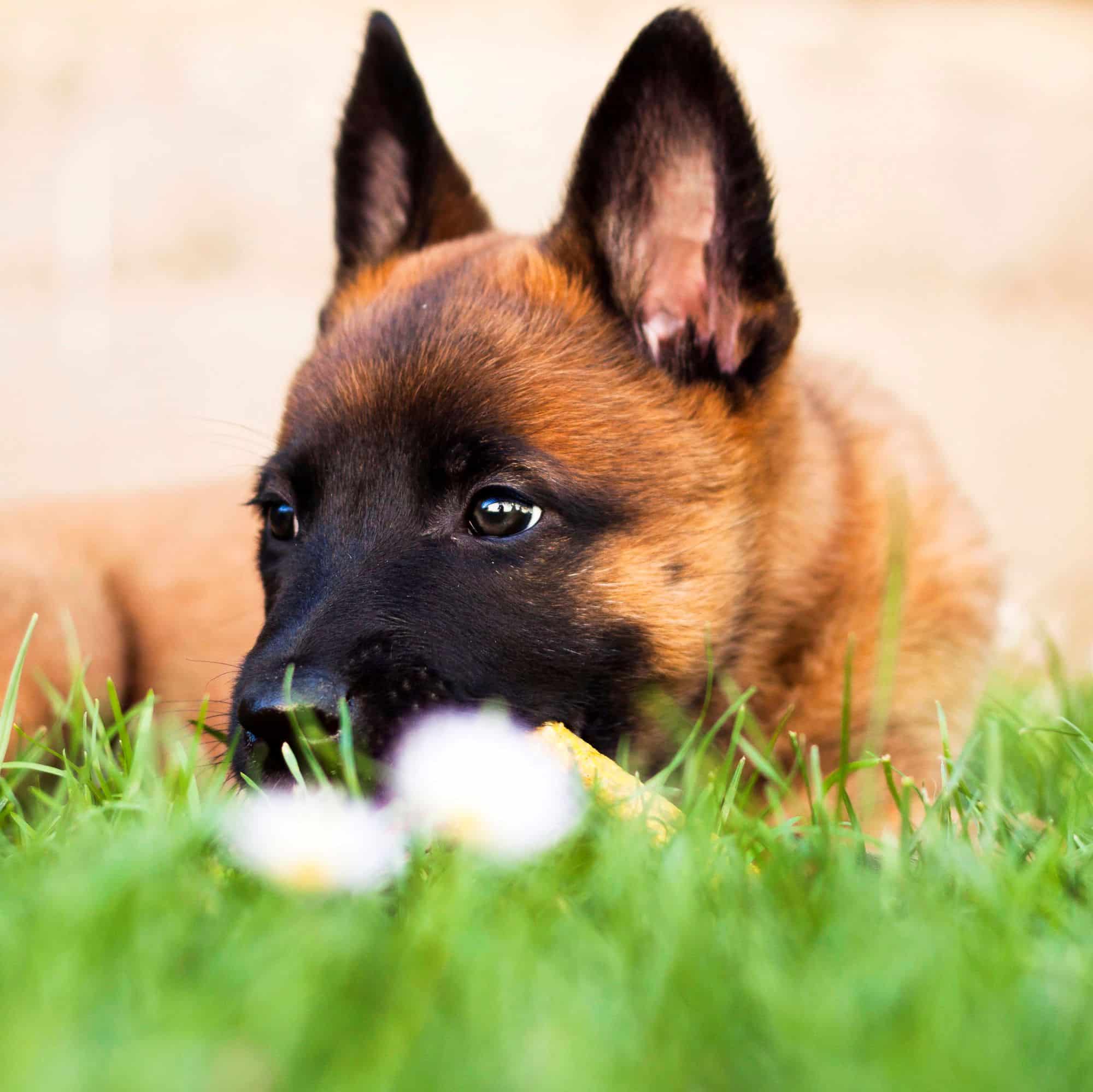 Our Beglian Malinois puppies for sale are highly intelligent, trainable, eager, and devoted dogs. They have incredible energy levels and a strong drive to work. They excel at dog sports, search and rescue, and police work, and have even received military honors.

These talented dogs aren’t a good fit for everyone though. They need experienced owners who can give them strong leadership, consistent training, and sufficient mental and physical exercise so they can be happy, healthy dogs!

Browse Belgian Malinois puppies for sale, and bring home one of these outstanding dogs!

Are you looking for a talented working dog?

Check out our Belgian Malinois puppies for sale below!

This breed is a super-athlete; elegant, agile, and fast. Belgian Malinois are also extremely high-energy and very intelligent. They are eager to please, devoted, and protective, Belgian Malinois excel in professional work and are the breed of choice for Navy Seals and the US Marines.

These outstanding dogs are not for first-time dog owners. They need experienced owners who can provide them with strong leadership and consistent training, and channel their energy, drive, and intelligence.

Adopt your Belgium Malinois puppy today and start a friendship with one of these incredible dogs!

High Energy and Work Drive: This breed has an extremely high energy level and desire to work. They are elite canine athletes; a walk (or run) around the block won’t be enough for a Belgian Malinois. They will become very destructive if not exercised enough. If you are considering getting a Malinois, make sure you have a plan for channeling this breed’s energy and work drive.

Highly Intelligent and Trainable: Belgian Malinois are incredibly intelligent and eager to please! They learn very quickly and enjoy learning and working.

Super Athletes: Agile, obedient, and fast, this breed is said to be at least as sharp and quick as the Australian Shepherd and Border Collie in herding, and more intelligent and trainable than a German Shepherd.

Navy Seal and US Marine Choice: Malinois are the breed of choice for Navy Seals and the US Marine. They also do outstanding work in drug detection agencies, search and rescue operations, and police forces.

Five-Star Guard Dog: Belgian Malinois are naturally reserved toward strangers and strongly bonded toward owners. This means that they are protective and will take action if they feel their owner is threatened. They can be wonderful pets when trained and socialized properly. However, a Belgian Malinois that is not given proper training,  structure, and leadership will become aggressive.

Belgian Malinois  (MAL-in-wah) were first bred near the city of Malines in Belgian. They were bred to be hardworking livestock herders.

They are one of four Belgian shepherd breeds; the other three breeds are Tervuren, Laekenois, and Groenendael.

A club near the Belgian city of Malines was formed to promote the short-haired, fawn-colored variety of the Belgian Shepherd. Since it was located near Malines, the name of this breed became the Belgian Malinois (MAL-in-wah).

As sheepherding decreased in Belgium, Malinois were used in field trials, police work, and as draught and guard dogs.

Belgian Malinois were first brought to America in 1911. After World War l, many servicemen brought Malinois home with them and their popularity increased in America. In fact, by the end of the 1920s, the Groenendael and Malinois Belgian Sheepdogs were in the top five most popular breeds!

However, a few Malinois lovers remained and formed the Belgian Sheepdog Club of America in 1949. Imports were brought in, and breeding and dog shows began with the Belgian Malinois again.

In recent years, the Belgian Malinois has become well known and loved for its outstanding work in the military, drug detection agencies, search and rescue operations, and police forces.

There is a life-size statue of a Belgian Malinois at the memorial in Fayetteville, North Carolina, outside the Airborne & Special Operations Museum.

Belgian Malinois rank number 43 out of breeds registered with AKC.

At first glance, the Belgian Malinois can look like a German Shepherd.

Belgian Malinois have erect, pointed ears, long legs, and an elegant, athletic build. They have black faces and ears and red, mahogany, fawn, or sable-colored bodies.

Belgian Malinois are fairly low-maintenance in the grooming department. They have short coats that will benefit from regular brushing. Bathe as needed.

Their coat is a double, waterproof coat which means they will shed heavily twice a year. Plan to brush your Belgian Malinios daily during heavy shedding seasons.

Your Belgian Malinois will also need its nails trimmed and teeth brushed regularly.

Belgian Malinois are said to be one of the healthiest dog breeds. Since they are often bred for specific work, Malinois often go through extensive health screening and are not bred if they are unhealthy.

Here are some conditions that can affect Belgian Malinois:

The Risk of Bloat in Belgian Malinois

Like all dog breeds, they are at risk for hip and elbow dysplasia, two of the most common health issues in dogs.

Protect Your Belgian Malinois from Obesity

Belgian Malinois are moderate shedders and are not considered an allergen-friendly breed. Allergens can be lowered with regular brushing and bathing.