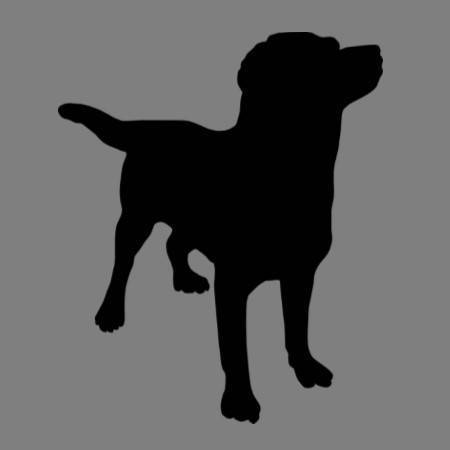 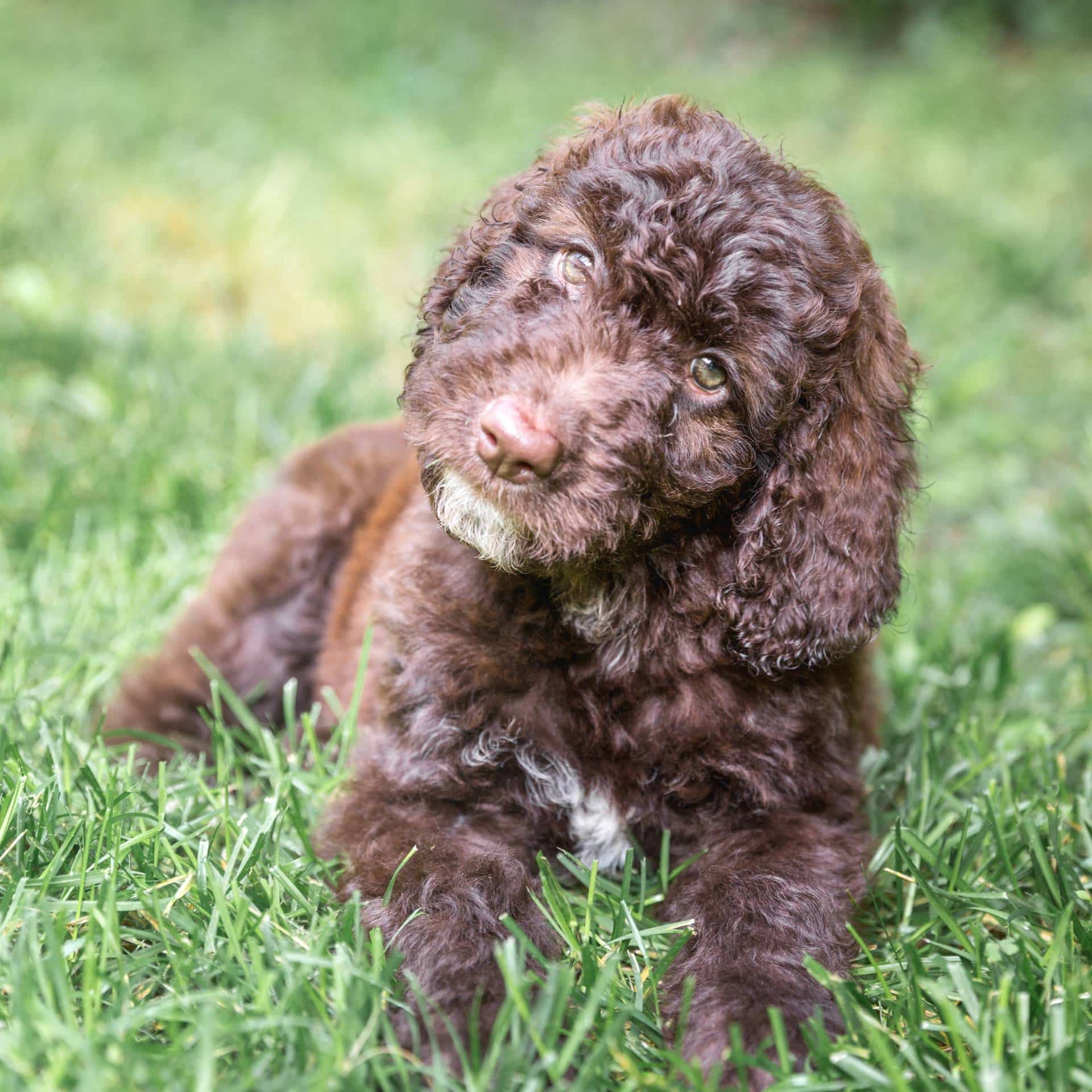 Are you looking for an intelligent, low-shed dog that loves to work and play?

Take a look at our Shepadoodle puppies for sale below!

Shepadoodles (not to be confused with Sheepadoodles) are a cross between the German Shepherd and Poodle. Originally bred by the US military to be allergen-friendly police dogs, they are brilliant, trainable dogs that love to work with humans! Also called German Doodles, Shep-A-Poos, and Shepdoodles, they have fantastic temperaments and are in tune with their family’s emotions.

However, Shepadoodles love to be kept busy! Channel their energy and intelligence in healthy ways, and you’ll have an outstanding, loyal companion!

Super Intelligent and highly trainable: Both Poodles and German Shepherds are extremely intelligent dogs, and your Shepadoodle will be intelligent, too! This high intelligence means it needs opportunities to use its mind. Plan to spend time training and playing with your puppy every day and consider enrolling them in dog sports or activities like search and rescue or therapy work.

Allergen-Friendly: Shepadoodles are considered hypo-allergenic. The poodle is one of the lowest shedding breeds, and many people with allergies can tolerate a poodle. However, each puppy has a different combination of genes, so allergens vary from dog to dog. Spending time with a puppy before adopting them is a good way to know if you are triggered by their allergens. Please talk to your doctor before adopting a puppy if you have allergies.

Mature Quickly: The German Shepherd genes cause the Shepadoodle to mature quickly mentally, and Shepadoodles are said to ‘calm down’ or ‘grow up’ more quickly than other doodle breeds.

Moderate to High Energy Level: Shepadoodles make excellent companions for people with active lifestyles! Shepadoodles that aren’t kept busy will become anxious and destructive. Once your Shepadoodle has a long walk, hike, or fast-paced game of fetch, they’ll be happy to relax on the couch with you!

Guard Dog & Companion Dog: Shepadoodles are protective of their home and family and make great guard dogs. They are watchful and loyal to their family. Shepadoodles are affectionate and have a playful side. They make excellent family dogs!

Since German Shepherds and Poodles are both working dogs, the Shepadoodle is intelligent and hard-working.

Let’s take a look at the history of the hard-working parents of the Shepadoodle!

The History of German Shepherds

During the Agricultural Revolution in Europe, herding dogs were used to protect and herd livestock on farms.

Many of these herding dogs were not purebreds, and a German named Captain Max von Stephanitz wanted to change this. His goal was to create a purebred German herding dog.

In 1899 Stephanitz saw a dog that looked similar to a wolf. He bought this dog and began a careful process to create the German Shepherd breed through meticulous note-taking, breeding, and watching for negative traits.

As farming communities turned to industry, the German Shepherd became used for its intelligence in police and military settings.

Today German Shepherd puppies are still bred for their intelligence and agility. This has resulted in high use in the military, police force, and search-and-rescue operations.

German Shepherds ranks number 2 out of all dogs registered with AKC.

The History of Poodles

Shepadoodles size varies widely. If your Shepadoodle favors a German Shepherd, it may be 22-26 inches tall at the shoulder and weigh 50-90 pounds. A Shepadoodle that favors the Standard Poodle will be over 15 inches tall and 40-70 pounds.

Shepadoodles are muscular dogs, although you may not notice their athletic build under their curly coat. Shepadoodles usually have curly or wavy coats, although straight hair is a possibility too.

They can be gray, black, brown, fawn, white, or a combination of these colors.

Although Poodles are known for minimal shedding, their curly coats still need some extra care. They need to be groomed every 4-6 weeks and brushed regularly, or their coat will become matted and tangled. You can take your Shepadoodle to the groomer or learn to give them a haircut by yourself.

Your Shepadoodle will also need its teeth brushed and nails trimmed regularly.

A few health conditions appear in both Germans Shepherds and Poodles.

Like all dog breeds, Shepadoodles are at risk for hip and elbow dysplasia, two of the most common health issues in dogs.

Protect Your Shepadoodle from Obesity

You can protect your Shepadoodle from one of the most common health problems: obesity. One of the best ways to extend your dog’s life is by feeding them the correct amount of food and giving them adequate exercise.

Health Conditions That Can Affect Poodles

Hypothyroidism– not enough thyroid hormones – is another condition in poodles that can be managed with medication.

Progressive retinal atrophy (PRA) is a genetic condition that leads to blindness, and poodles are susceptible to this condition.

Poodles can also be affected by Von Willebrand’s disease, a blood clotting disorder.

In addition to hip dysplasia and bloat, German Shepherds are at risk for Degenerative Myelopathy and Exocrine Pancreatic Insufficiency.

Allergens are caused by dander, which is dead skin cells. Both animals and humans shed these skin cells. Dander is attached to the hair that dogs shed.

Although no dog is truly hypo-allergenic, Shepadoodles are lower-shedding dogs, so the risk of allergens is reduced in this breed.