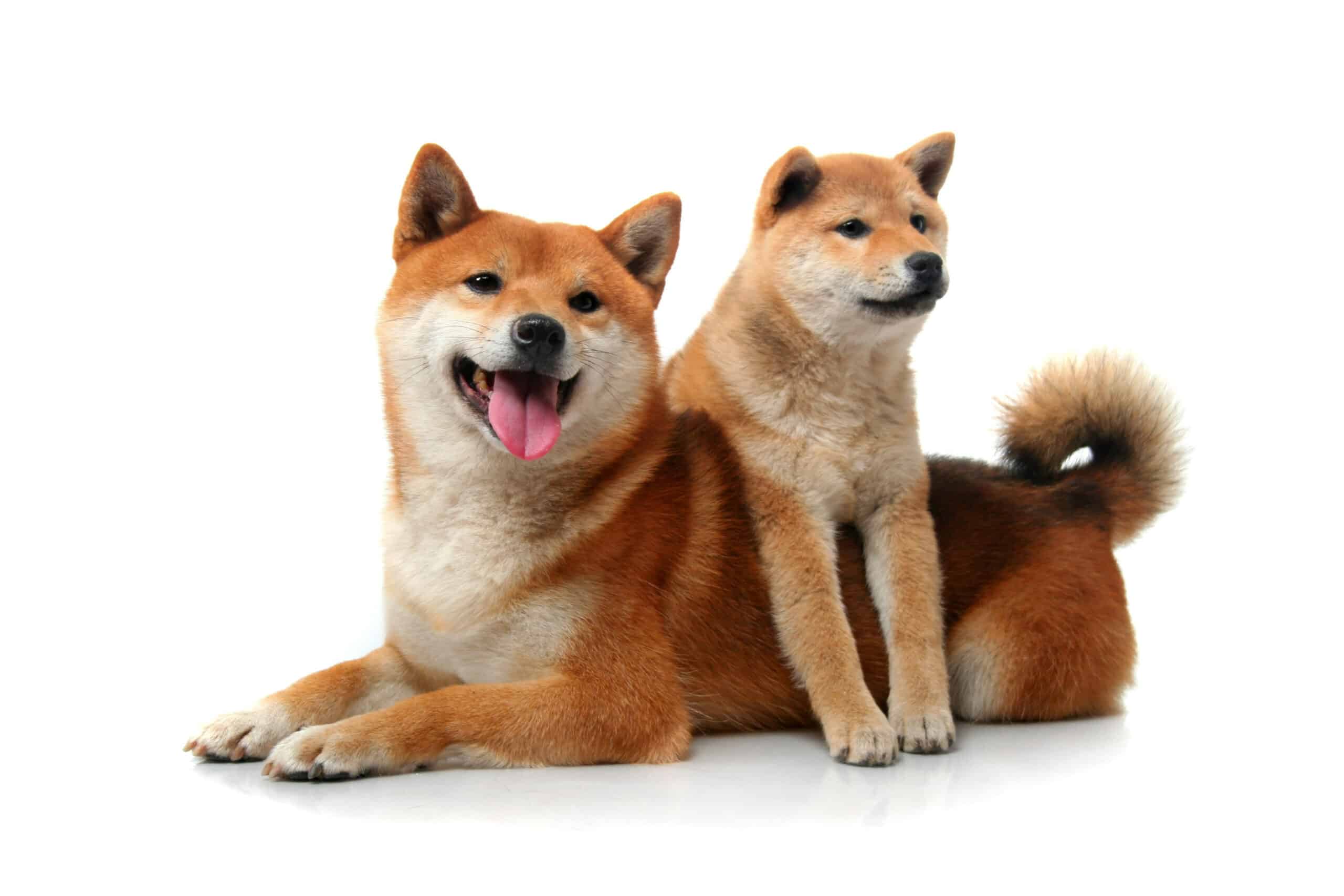 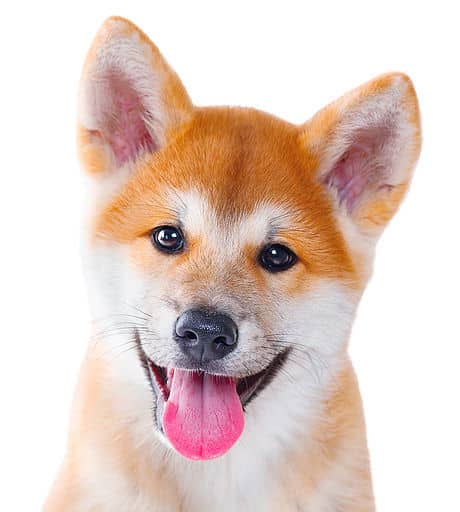 Are you looking for a beautiful and loyal dog guard? Check out our Akita puppies for sale below!

Akitas are strong, independent dogs and won’t bat an eye at cold weather. They are hard-wired to protect their family and property and are known for their unwavering loyalty.

Purchase your Akita puppy today and enjoy the companionship of this striking, loyal dog! You can also view our other puppies for sale.

Incredibly Loyal: Akitas bond deeply with their family and are hardwired to protect. Hachiko, the most famous Akita, is known around the world for his undying loyalty to his master.

Guard Dog: The large, confident stance an Akita poses is enough to deter an unwanted intruder or animal. The Akita is wary of strangers and other dogs and may even become aggressive. Early socialization is essential for an Akita so they can learn what are threats and what is normal.

They “talk” to humans: Akitas don’t bark a lot, but they still use their voice! They make grunts, moans, and mumbles. Check out this video of Akitas talking to humans!

Hardy: Originating from a cold and mountainous part of Japan, Akitas have thick coats, muscular bodies, and a sturdy build. They are part of the Spitz dog group (which includes the Alaskan Malamute, Samoyed, and Chow Chow), which are built for cold climates and were bred for hunting wild game, herding reindeer, or pulling heavy loads on dog sleds.

Akitas originate from Akita, Japan. This province is cold and mountainous, and the Akita were used for hunting wild game such as boar, elk, and even bear. The Akita worked in groups and with hunters. Akitas were also used to guard families and property.

Akitas are a natural monument in Japan and an important symbol to the Japanese people. When a child is born, parents often receive an Akita figurine to wish happiness and long life for the child.

Hachiko may be the most famous Akita. Hachiko met his master on his way home from work at the train station every day. One day his master did not return home – he had died at work. Hachiko continued to return to the train station at the same time every day for the rest of his life (nine years), exhibiting the beautiful loyalty present in Akitas. Today, there is a statue commemorating this Hachiko at the Shibuya Train station in Japan, and there have been numerous films made about Hachiko.

Helen Keller is said to have brought the first Akita to America. She received the dog as a gift when she visited Japan.

More Akitas were brought to America after WWll by servicemen. These dogs became the foundation for the American Akitas.

Akitas were accepted into the AKC registry in 1972.

The average life expectancy of an Akita is 10-13 years.

Akitas are large, muscular dogs with beautiful, short double coats. They have curled-over tails, a trait of spitz dogs, which includes the American Eskimo, Chow Chow, Pomeranian, and Shiba Inu.

Akitas have a large head with a broad face and erect, alert ears, and almond-shaped eyes.

Their coat can be black, white, brown, red, fawn, brindle, or a combination of these. Their chest, underside, and legs are often white or light-colored.

Akitas have a dense double coat and shed minimally most of the time.

However, dogs with double coats shed heavily twice a year – so watch out! This seasonal, heavy shedding is called “blowing their coat,” and their thick, soft undercoat will come out in wisps and clumps everywhere.

You’ll need to brush your Akita more often during these times to help the loose hair come out. A trip to the groomer will also help remove the loose hair and allow the skin underneath to get some air and a good cleaning!

Akitas are generally clean dogs, so bathe as needed.
Your Akita will also need its nails trimmed, and teeth brushed regularly.

Akitas are generally a very healthy breed; however, it’s important for owners to be aware of conditions that may affect their dog.

Bloat, or gastric dilatation-volvulus, can occur in large breeds and is a life-threatening condition.

Bloat is when the stomach becomes twisted, and the gases in the stomach are unable to escape. The pressure from these gases affects the blood flow to the heart, and it can be fatal. Avoid feeding your dog right before or after heavy exercise. Learn to recognize the symptoms of bloat so you can take action immediately.

Sebaceous adenitis or SA is a hereditary skincondition that affects Akitas, Poodles, and Samoyeds. SA occurs when the sebaceous glands become inflamed, which affects their skin and eventually leads to hair loss. It cannot be cured. Treatment includes frequent bathing and adding oils to their skin.
You can protect your dog from one of the most common health problems: obesity. One of the best ways to extend your dog’s life is by feeding them the correct amount of food and giving them adequate exercise.

One of the best ways to prevent this is by keeping your dog from running too much on hard surfaces, especially when they are puppies.

Akitas have double coats and are not considered allergen-friendly dogs. Regular brushing and bathing can lower allergens.