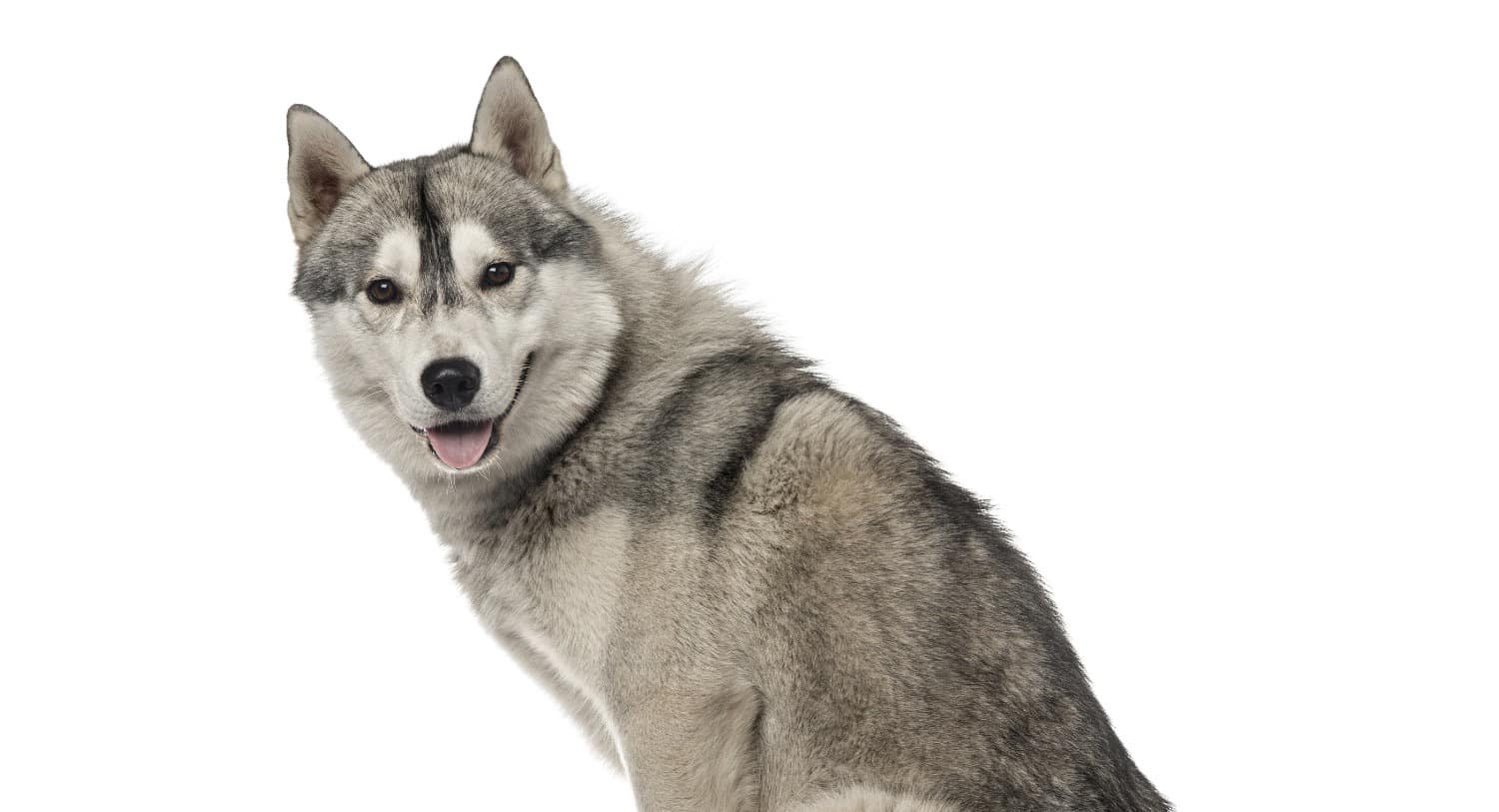 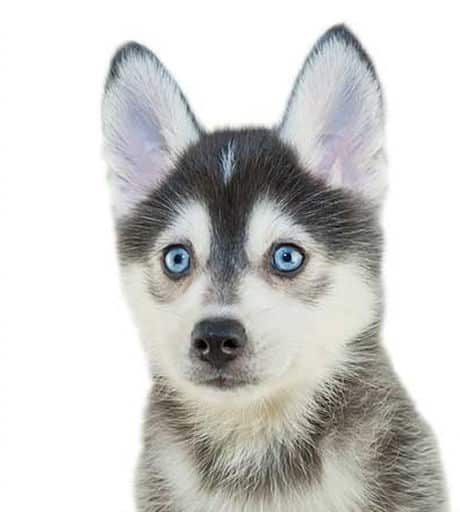 Are you looking for a beautiful dog with a medium-sized body that loves activity and exercise? Do you want a dog that is more independent and needs consistency in its life?

If this describes the dog you want, then browse our Siberian Husky puppies for sale below!

As an active, intelligent breed, Siberian Huskies require daily exercise to keep them from getting bored and mischievous. They love activity and aren’t afraid of hard work.

They also have a beautiful, soft coat with unique body markings, bright eyes, and wolf-like features. Owning a Siberian Husky is sure to turn heads!

Active: The Siberian Husky was made to run and be active, usually a minimum of 30-60 minutes daily. Without regular, active exercise, they can become bored and cause trouble – including using their intelligence in negative ways.

Independent: Siberian Huskies don’t need as much attention or love as some breeds, but they still love spending time with their owners and other people. They are generally not very aggressive toward strangers.

Hard Working: Even though they are a medium-sized dog and not as large as many working breeds, the Siberian Husky is a hard worker. Developed initially as sled dogs, they are not afraid to work hard and put their power to use.

Intelligence: The breed is smart and can learn things on their own quickly. However, their intelligence sometimes gets them into trouble with their reputation as escape artists and causing other problems, especially when left alone or bored.

Stubborn: The Siberian Husky breed is known for its stubbornness and needs consistent training. Many recommend that inexperienced dog owners not buy the breed because of the time, training, and care they require to be properly trained and disciplined. Some owners invest in obedience classes to help ensure better training.

As their name indicates, the Siberian Husky was originally bred and developed in Northeastern Asia aby the Chukchi people. They were bred and raised to pull sleds over ice and snow.

Because of the Chukchi people’s isolation in the North, the Siberian Husky breed remained quite pure for an unusually long time.

In the early 1900s, people began noticing the breed’s work ethic, power, and beauty. It entered Alaska in 1908 and has been used in many dog sled races since then.

This popularity increased when a Siberian Husky dog sled team rushed a lifesaving serum to a community in Nome, Alaska. The lead dog of this expedition, Balto, has a statue in New York City’s Central Park.

While Siberian Huskies are still used for snow and ice dog teams in snow regions around the globe, they have also become popular in parts of the world where snow and ice are not prevalent. The American Kennel Club recognized it as a breed in 1930.

The Siberian Husky is a medium-sized dog breed. Adult dogs stand 20-24″ tall at the shoulder and typically weigh 35-60 pounds.

The breed has an average dog life expectancy of 12-14 years.

Siberian Huskies are known for their distinct coat markings and body features. These features include:

Siberian Husky dogs have a double coat, which includes a thick undercoat.  This gives them a furry appearance.

Most of the year, they don’t shed excessively and should be groomed several times a week.

Twice a year, however, they shed their undercoat.  During these times, they shed a lot and need to be groomed daily to remove the old coat and hair.  Even if groomed properly, they will often leave loose hair in their surroundings during these shedding times.

Even though they have thicker hair, they are usually a clean breed and don’t require many baths.

The Siberian Husky has always been known as a healthy breed, and it is not known to have any significant diseases or health issues that are not common to most dogs in general.

Because of their high-shedding seasons during the year, Siberian Huskies are not a great breed for those with allergy concerns.

Allergens are caused by dander, which is dead skin cells.  These skin cells are shed by any animal, including humans.  While regular brushing helps reduce this dander on a Siberian Husky, it will not remove the problem.

If you have someone in your home with animal allergy concerns, it is good to consult your family physician before bringing a Siberian Husky home.