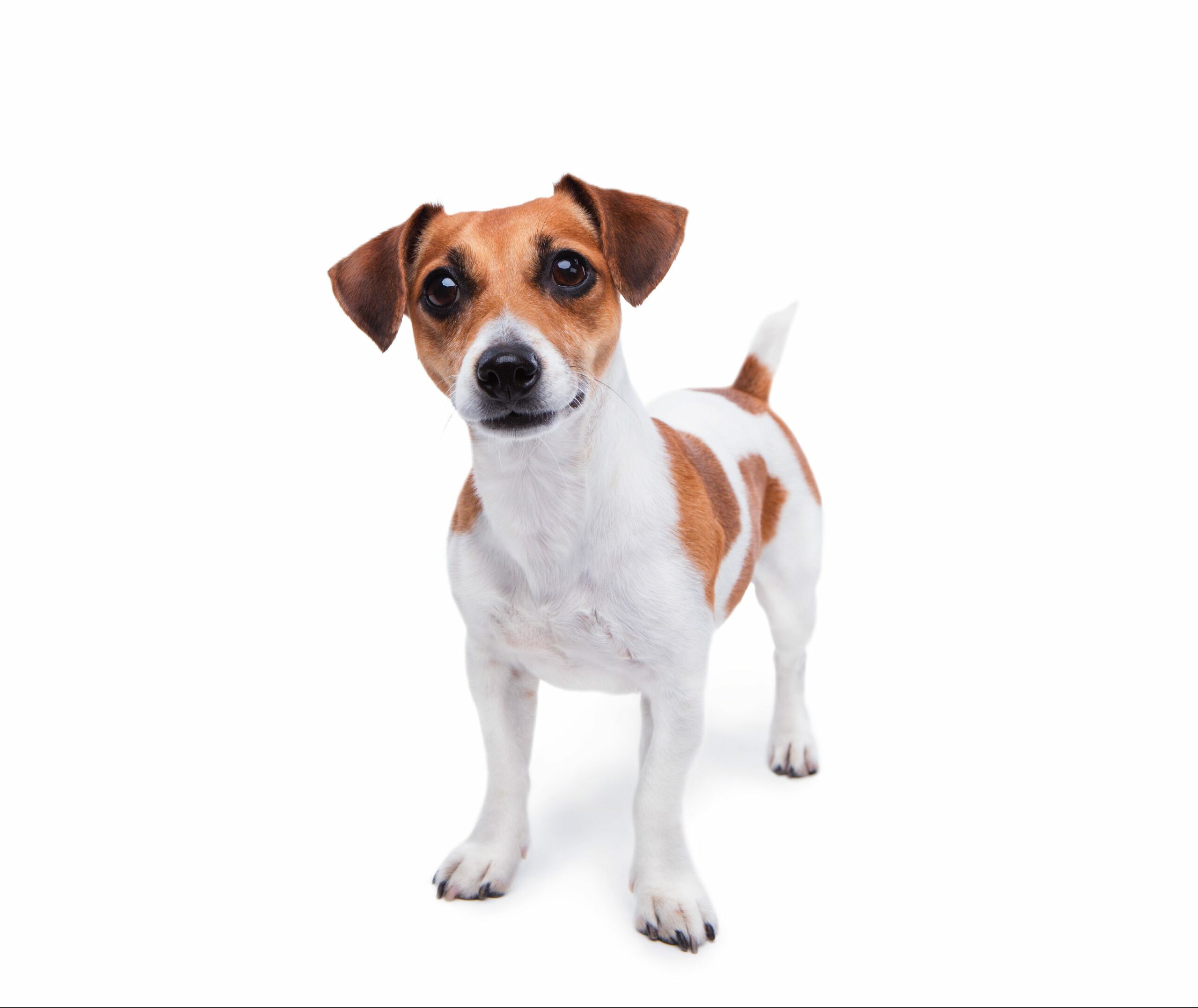 “We absolutely love our Jack Russell Terrier, Xenos (formerly Keaton)! He was born 26 Aug 2017. He is soooo smart with lots of energy. He has made new friends at the day care and has learned two sit and is almost potty trained only a few accidents. The breeder was quite efficient and the process to adopt was pretty easy.” – Jackie Faison 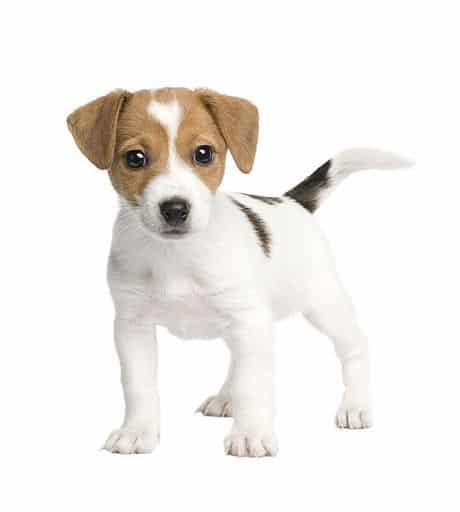 Are you looking for a hard-working, energetic, small dog that is also friendly and intelligent?

Browse our Jack Russell Terrier puppies for sale below!

Purchase your Jack Russell Terrier puppy today and welcome your new best friend to your home!

Confident and Friendly: The Jack Russell Terrier, or Russell Terrier, has a confident, fearless personality, which is communicated even in how they carry themselves! JRTs are also known for their friendliness.

Alert: Bred for hunting fox alongside hounds, this breed has bright, intelligent eyes, ready ears, and a nose that really trace scent!

High Energy and Hard Working: Did you know a Jack Russell Terrier can jump up to five feet high?! A Jack Russell will not be content with a stroll through the park. They need a full-time job to keep them happy. Russell Terriers make excellent jogging companions and do well in competitive sports.

Intelligent and trainable: Jack Russells can learn many commands, tricks, and tasks; in fact, they thrive when they are kept busy!

For Experienced Dog Owners: Jack Russells require firmness and consistency in training. Their strong hunting instinct means they were born to run, chase other animals, dig, and bark. You cannot train the hunting instinct out of this dog, but you can channel his instincts and energy towards positive work! JRTs make loyal, intelligent companions when given sufficient training and exercise. If you are an experienced dog owner with lots of time for attention and training, a Jack Russell might be right for you!

The Jack Russell Terrier Club of America is an independent registry and views the JRT purely as a hunting dog – not for the show ring.

The Jack Russell Terrier Association of America chose to become registered with AKC. To differentiate this registry from the JRT Club of America, AKC changed the name to “Parson Russell Terriers.”

Some sources say these are the same breed or very similar. AKC lists them as two different breeds.

Jack Russell Terriers have a muscular, rectangular body packed with personality and energy! They have bright, inquisitive eyes and v-shaped ears.

They are usually primarily white with chestnut and black markings.

Smooth-coated Jack Russells don’t require much care at all. A wipe down with a damp cloth and hound glove should keep their coat healthy!

Broken and rough-coated Russells also are easy to care for! They will need weekly brushing occasional baths.

Regular nail trimmings and teeth brushing are also important to the health of your Terrier.

Jack Russell Terriers are generally a healthy breed, but there are a few things their owners should know.

First, even though they are small, they have a lot of energy that needs to be burned off with activity and exercise. Plan on giving your Russell Terrier dog a minimum of 30-45 minutes of vigorous exercise every day.

Here are some conditions that JRT are susceptible to:

Jack Russell Terriers are not hypo-allergenic. They have short coats with occasional shedding, and allergens can be kept minimal with regular brushing and bathing. However, if you or someone in your home has animal allergy concerns, please consult your family physician before adopting a puppy.