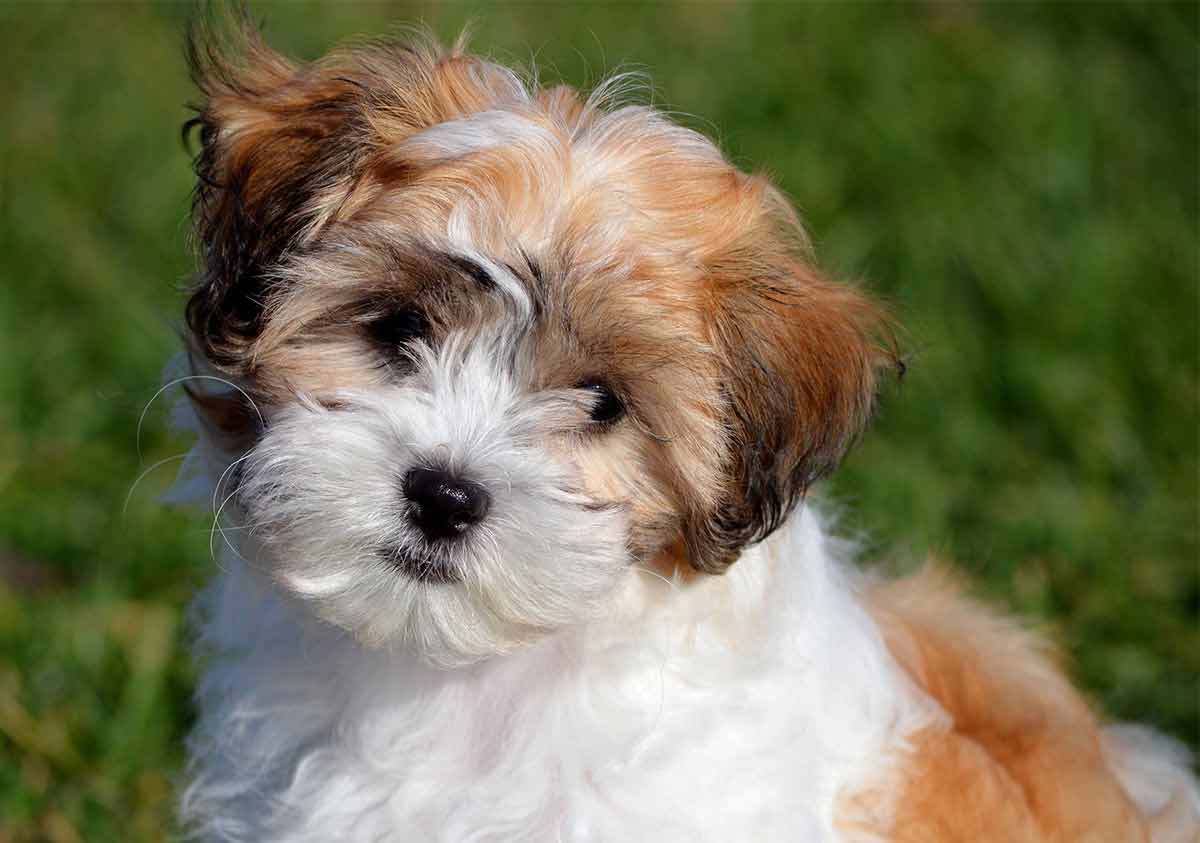 Shichon puppies are small dogs that make the perfect companion.  Know for their cute coats, companionship, and playfulness; the Shichon is sometimes called the ?Teddy Bear Dog? because of its soft coats and cuddly nature.  Our Shichon puppies for sale will bring companionship and joy into your home!

Are you looking for a small dog that loves to snuggle, has a soft coat, and will devote its life to your family?

If this describes the ideal addition to your home, then browse our Shichon puppies for sale below!

Referred to as the “Teddy Bear Dog” because of its beautiful, soft coat and cuddly nature, Shichon dogs make an excellent companion.  Their loyalty and desire for human companionship make them ideal therapy and emotional support animals.

If your home is ready for the perfect small and cuddly companion, then purchase your Shichon puppy from Infinity Pups today!

Affectionate: The Shichon designer breed is loyal to their owners and shows love and affection to their owners. This includes any family member and children if they are part of a family.

Companionship: Shichon dogs are perfect for those living by themselves or others who want a small, loyal companion. They love spending time with their owners, and their small size makes them ideal as a lapdog.

Playful: Although they are small, this breed still loves to play! Whether it’s with adults, children, or other animals, they love interacting and playing. Because of their smaller size, you need to be careful not to injure them, especially if children are playing with them.

Therapy Dogs: Their loyalty and strong sense of companionship make Shichon ideal emotional support and therapy dogs. They will gladly spend much-needed time by their owner’s side and love spending intimate time with people they know and love.

Watchdog: Don’t let their size fool you – Shichons are protective and not afraid to protect their owners. Even if their size is not always a serious threat, they stay alert and bark at intruders.

As a designer breed, the Shichon is a crossbreed between the Bichon Frise and Shih Tzu.  The exact year people started breeding Shichons is unknown, but it was in the 1990s range and probably originated in the United States.

The original goal of the Shichon was to have a small dog with a mild personality and affectionate heart.

Because it is a designer breed, the American Kennel Club does not recognize the breed.  However, there are different clubs and fan groups throughout the United States.

The Shichon is a small breed. Adult dogs stand around 9-12 inches tall at the shoulder and only weigh 10-15 pounds.

Shichons have an average lifespan for dogs of 12-14 years, although some have been reported to live 16-18 years.

Shichons have soft and fluffy coats that come in a variety of colors. Common colors include cream, silver, black and white, brown and white, chocolate, and other combinations.

Shichons have soft and fluffy coats that come in a variety of colors.

Common colors include cream, silver, black and white, brown and white, chocolate, and other combinations.

Although it is a new breed, the Shichon is overall a healthy breed.

Common in some smaller dog breeds, they sometimes have dental problems, particularly with early tooth loss or gum implications if dental care and regular teeth cleanings are not done.

Because of their hairy ears, it is also essential to make sure the ears stay dry and clean; otherwise, they can develop ear infections.

Because of their small size, it is critical to use caution when playing with them.  Children must be taught how to play properly with Shichon dogs so the dog is not injured.

Even though many Shichons are known not to shed as much, it does not mean they don’t have any allergy concerns.

Dead skin cells, called dander, cause allergens.  These dead skin cells are shed by any animal, including humans.  The key to reducing allergens and their negative effects is to keep your Shichon regularly groomed and clean.

If you have someone in your home with allergy concerns, it is good to consult your family physician before bringing a Shichon home.