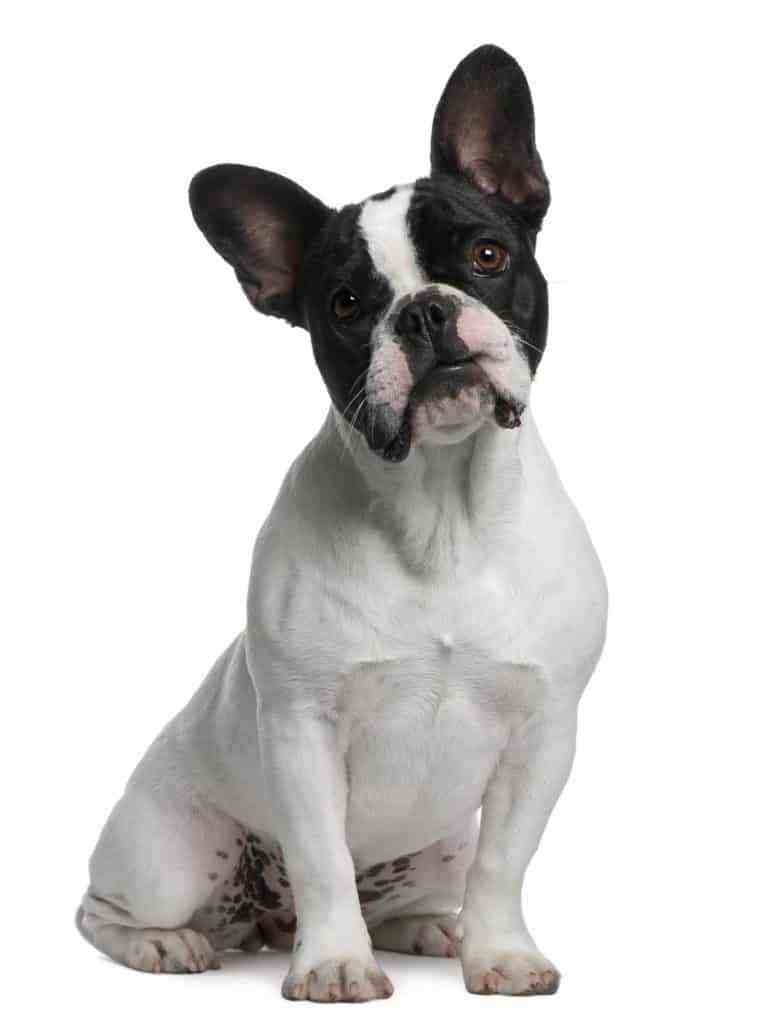 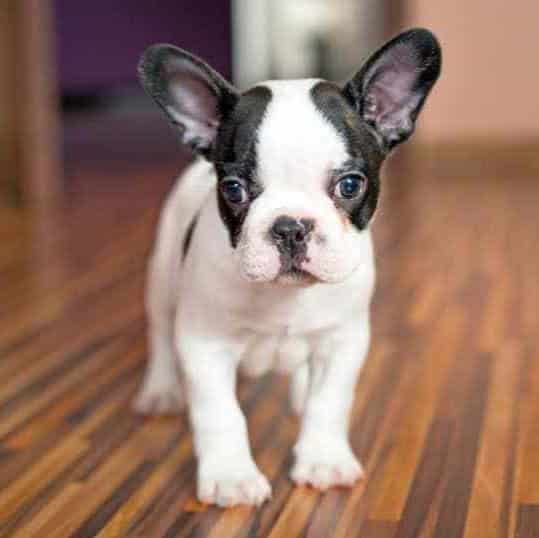 Frenchton puppies are bright, adaptable dogs with loving personalities! Frenchtons, also called Frenchbo and Faux Frenchies, are a cross between the popular French Bulldog and the charming Boston Terrier. Our Frenchton puppies for sale not only have a striking appearance but also are loving, playful companions.

Do you want a loving, charming dog that is perfectly suited for apartment living?
Check out our Frenchton puppies for sale!

Frenchtons, a cross between the French Bulldog and Boston Terrier, are small, low-maintenance dogs with easy-going personalities! They have bright eyes, alert ears, and muscular, compact bodies.

The best part about them? Frenchtons love people!

Whether you’re out for a picnic, eating at an outdoor cafe, or simply walking around the block – these Frenchton puppies for sale will not only turn heads but also steal hearts.

Loving Companion: Frenchtons love people and have very amiable personalities! Your Frenchton will not be happy if left alone for long periods of time. In fact, some owners say Frenchtons are better in pairs!

Good with Children: This breed does well with children. Frenchtons are gentle, affectionate, and get along with children and other pets.

Lower Exercise Need: Frenchtons make great indoor dogs; a 20-30 minute walk each day should be sufficient. Add some indoor play, such as tug of war, to give them additional gentle exercise. Depending on which breed your Frenchton favors, it may need more or less or exercise. Some Frenchtons are prone to Brachycephalic Obstructive Syndrome, which means they can have trouble breathing or overheating if exercised too much or in hot conditions.

Watchdog: With their big ears and bright eyes, the Frenchton is alert and will bark if they encounter anything unusual.

Charmer: Playful, loving, bright-eyed, and humorous at times, this breed is sure to steal hearts everywhere.

Frenchtons, also called Frostons and Boston Bulldogs, are a cross between the French Bulldog and the Boston Terrier. They were first bred by designer breeders in the 1990s.

With any breed of pups, the genes from both parents are sorted out randomly. Puppies may inherit a susceptibility to the conditions of one or both of their parents.

Since mixed breed dogs have not been tracked for health as purebreds have, it can appear at first glance that mixed breeds are healthier. However, that is not necessarily true.

While there isn’t much history on Frenchtons yet, learning about the French Bulldog and the Boston Terrier will help you understand the breed better!

Although they have “French” in their names, the French Bulldog breed has its origins in Nottingham, England.

Small, toy dogs resembling Bulldogs were popular with English lace workers in the 1800s, but as the Industrial Revolution came and changed the sewing industry, many of these workers lost their jobs and moved to France.

They took their toy bulldogs with them, and soon French shopkeepers were also in love with the small dog.

Over time, these toy dogs were bred with other small breeds, and through this breeding, the French Bulldog breed was eventually established.

The French Bulldog became associated with excellence and the Paris upper class, and by the end of the 1800s, the breed had become popular across Europe and the Americas.

The American Kennel Club recognized the French Bulldog breed in 1898.

Named after its origin city of Boston, Massachusetts, the Boston Terrier is one of the few dog breeds with its origin in the United States.

While accounts vary on its exact origin, most agree that the first Boston Terrier was a cross between a Bulldog and the English White Terrier (now extinct) in the late 1800s.

Originally called Boston Bull Terriers or American Bull Terriers, the name was changed to Boston Terrier and recognized as a breed by the American Kennel Club in 1893.

The Boston Terrier became the first AKC breed to be developed in the United States.

Frenchtons, or Frostons, are usually 10-14 inches tall at the shoulder and weigh about 15-20 pounds when adults.

The typical lifespan of a Frenchton is 12-15 years.

Their body build is compact and muscular, and they usually have short tails.

Frenchtons are usually a combination of brown, black, white, cream, and occasionally brindle. They have a short, smooth coat and will not tolerate extreme temperatures.

Frenchtons, also called Frostons, are relatively easy to keep groomed and clean because of their short, smooth coat. You should brush your Frenchton several times a week with a soft bristle brush and bathe as needed.

Twice a year, Frenchtons have a heavy shedding season. During these times, make sure you are brushing and bathing regularly to remove loose hair.

Since Frenchtons are prone to oral health problems, it’s important to brush their teeth a few times a week to remove buildup.

You’ll also want to keep their ears and eyes clean. Wiping the ears and eyes with a warm, damp cloth will prevent build-up and infections.

A Frenchton’s nails will need to be trimmed about twice a month.

Due to their unique body build and stubby noses, a few health concerns are specific to the Bulldog family, including Frenchtons.

First, be on the alert for brachycephalic airway syndrome. Frenchton’s compressed noses and airways can make it difficult for the dog to breathe during exercise. This is compounded if the dog has an elongated soft palate or a narrow nasal cavity.

Pay close attention to your Frenchton during exercise, and see a vet if your dog seems to have trouble breathing during times of minimal stress or exercise.

Second, Frenchtons are not good swimmers due to their front-heavy build. Although they enjoy the water, Frenchtons should not be left unattended near bodies of water, swimming pools, or even full bathtubs.

Like all dog breeds, Frenchtons are susceptible to hip and elbow dysplasia, two of the most common health issues among dogs.

One of the best ways to prevent this is by keeping your Frenchton from excessive running on hard surfaces, especially when they are puppies.

You also can protect your dog from another common health problem: obesity. One of the best ways to extend your dog’s life is by feeding them the correct amount of food and giving them adequate exercise.

Frenchtons are not considered allergen-friendly dogs. However, they do have a short coat and are a smaller dog so it will be easier to keep shedding and allergens at a minimum with bathing and brushing.